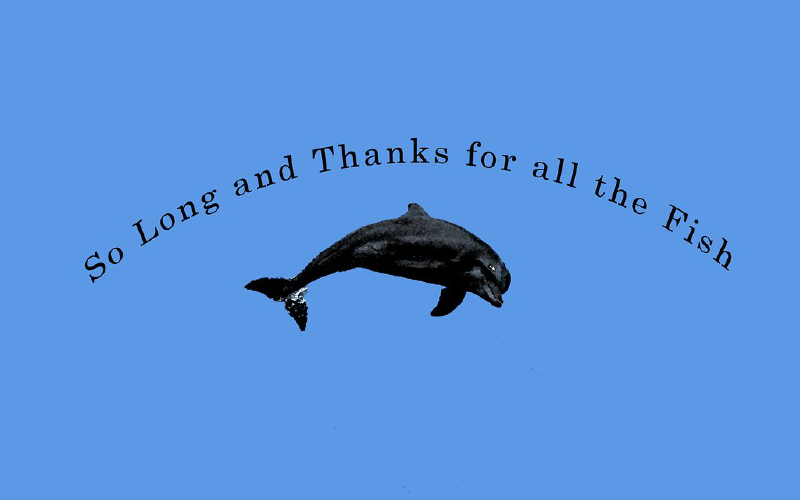 When I started this class back in May, my impression of digital history was very vague. What came to mind when I thought about the subject was things like websites made for digital exhibitions, digitized archives, or maybe even open-source historical publications. I heard there was programming which piqued the computer science student within me, but I assumed it was all front-end and web design. I now know that digital history is SO much more. In fact, it’s one of the first things that’s made me feel freshly excited to study history since the start of my degree. Digital history allows analysis to occur outside of the mind through things like programs that can model data from an archive, or tools that can find connections between hundreds of correspondences, developing networks that would take a historian years to create by hand. And digital history is not only digital. Through analyzing the products which digital tools produce, the way of thinking about a history can entirely be restructured and given a new perspective, allowing historians to create work at a scale they never had before.

This course in digital history helped me in more ways than I actually thought it would. Expectedly, in these past six weeks, I feel like I’ve grown as a historian– I’ve always been focused when researching on the nitty-gritty details and struggled at looking for larger themes. Realistically, I definitely still struggle with this– it has only been six weeks– but, through the methods and tools used in digital history such as topic modelling or Voyant, I’ve been repeatedly forced to take a step back and take in the whole view. You can’t look at every detail in a network analysis with 500 connections, you have to find the patterns and seek those out across the rest of your analyses and within your research non-digital research. Unexpectedly, in these past few weeks I think I’ve also become a better programmer! When learning computer science in an academic setting, you tend to be given the resources you need and don’t often have to look further should you not choose to. While we were only taught a slice of programming in this class, the applications of programming to my passion for history spurred me onwards with a desire to learn more. I CHOSE to do most of the digital work I produced for Week 6 in R, because I wanted to know more– and by the end, there were points where I just knew what to do! I also met my personal goal that I set in Week 1; I can very competently use Git now! Check my most recent commit history, that’s all from my command line, and you can tell because nothing is “verified”. In the mistakes I made, I also learned how to revert a repository, and thanks to the large files often found in digital history work, I can also use Git LFS. I learned more than I ever thought I would!

In contrast, thinking of failure, one major point for me was that I wish I used more of the tools we were given. I remember during Week 1 thinking that Hypothes.is was the best thing since sliced bread, but then I never used it. What I failed to realize was that I always do my readings on my iPad, so I would never think to annotate using a software that isn’t available for mobile platforms. Partially because of this, I also felt that I failed somewhat in the collaborative aspect of the course in the most “academic” sense possible– I missed the opportunity to engage with my peers in discussion on more abstract historical topics. I guess I’m feeling some sort of academia FOMO? But, I can’t be too hard on myself, I definitely collaborated in other ways that enriched my experience in both understanding and creating digital history. In this course’s Discord server, I consistently helped others with problems they were experiencing while going through the week activities, and in doing so I reinforced what I knew yet also question what I thought knew. I also worked collaboratively in a sense, outside of the class setting. I discussed what I was doing with friends and family, and definitely recruited my friends in computer science to help me when I attempted to delve deeper into the programming aspect of digital history. I’m not ashamed to admit that this course sort of took over my life these past weeks– but in a good way! I swear!

Week 6 was an excellent example for highlighting EVERYTHING I just discussed and more. I accidentally took on an archive that was more difficult than I anticipated it to be when it came to just generating the data I needed for analysis, and I was too stubborn to simply give up and pick another archive. There’s something about digital history that makes me WANT to push through and learn more, even if it takes some sweat to get right. This past week, I could have chosen to manually edit the messy, OCR’d diary of Cecilia Beaux, but instead I challenged myself to learn something new, which ultimately gave me stronger data, made the process of data cleaning faster, and overall, my digital analysis stronger. Additionally, learning a new “tool” independently gave me the opportunity to assess it critically from a historical perspective. During the course, I felt like tools were given to us already within a historical context so it didn’t take much to see how they could be used for digital history. When it came to learning how to use rvest and RSelenium, the contexts they were usually applied to or exemplified in were often scientific ones, and so I had to spend time reinterpreting explanations and refactoring code to fit historical methods. The downside of this is that in Week 6, I felt that I ended up spending more time on the technical aspect of digital history work leaving me with less time for the analytical. Throughout the course, I actually consistently found this a struggle– balancing the act of generating analysis with actually interpreting it to find meaning. I occasionally would get lost in the technical elements of what I was doing and miss the historical purpose of the work. Ironically, despite the complexity of digital history work I ended up doing for Week 6, it felt like it was the first time I was genuinely able to produce an interesting historical argument through the use of digital methods, making me realized that although I may still not have that balance quite right, I can still use and apply what I’ve learned more than I could a couple weeks ago!

That being said, I still feel hesitant about applying what I’ve learned in this course to ones I take in the future (although I know undoubtedly will). While I feel I’m now capable enough to look at primary sources through the lens of digital history and use it to provide a unique perspective, I still have issues with creating a compelling narrative from my discoveries despite being compelled by the process of research and archives I explored. I get overly focused on the technical, as I explained above, or focus too much on smaller details which would result in a complex outcome that I found difficult to put into words. I still need to work on seeing the “big picture”– on finding relevance and meaning in broader themes.

Now that it’s the end and I’m reflecting on my experience doing both the technical and analytical work needed for this course, I’m realizing there was never really a single moment that crystallized what digital history was to me. My experience was more of a progressive one, involving moments of excitement as I moved on through the course and learned new things that continuously showed to me the possibilities that digital history posited, and what the methods and tools were capable of. With this in mind, I don’t really want nor feel a need to suggest a final grade for myself. Regardless of what grade I receive, I will be happy with the outcome of this course because of all that it’s taught me.

And now, some smooth jazz.